Setting up the environment and making a “Hello World” program

Android Studio is the official IDE for Android, so I obediently decided to use it! 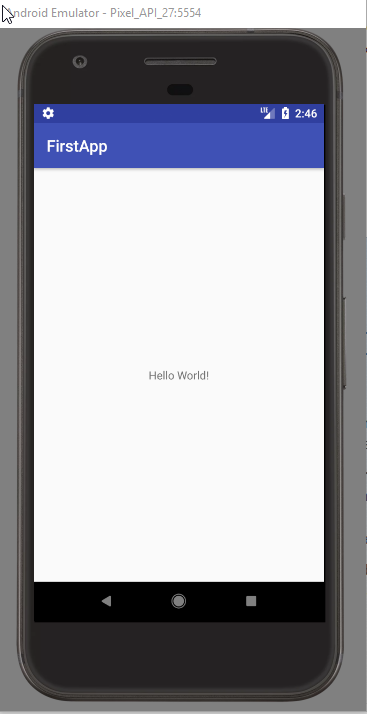 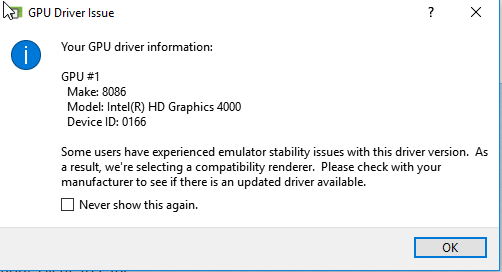 Pick a tutorial or book

I started with Head First Android to get a fundamental grasp of the Android way of doing things. The code samples from the book can be found in this github repo organized by chapter.

It’s good to be clear on what android version number you need installed, and how to set it in the build process.

In the gradle file (usually in project folder\app\build.gradle), there are a few different version numbers that you can specify:

Generally, this is followed:

If you want to offer different features based on the android version used at runtime, you can do this:

You need to have a version of the Android SDK installed on your computer that supports the compileSdkVersion in build.gradle (equal to or higher than this version number). I changed the version numbers (highlighted fields) and synchronised the project to compile and run the project I downloaded. 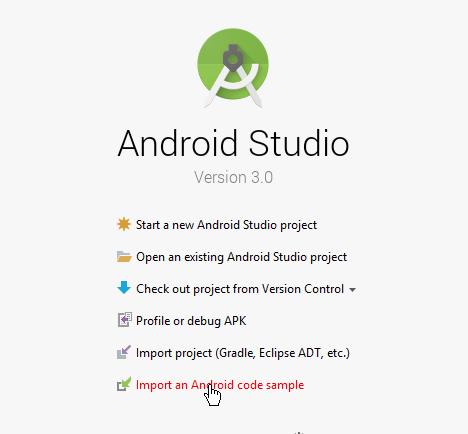 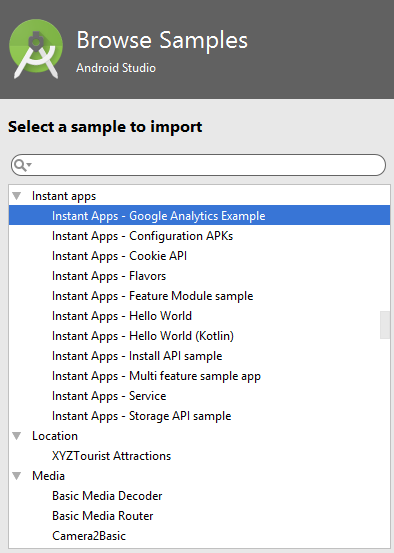 How to run the app on my phone

To directly install the app on your phone